Guarding Against Pests: A Blog

Don't Wait Until Spring: Why You Need To Have The Yellow Jackets Removed This Fall

If you've seen increased yellow jacket activity lately, the problem is going to get worse. During the fall, mating activity increases throughout the yellow jacket colonies. The natural need to mate increases the activity around the colonies, which increases your risk of being stung.

Now that the temperatures are starting to cool down, you'll need to worry about yellow jacket invasions. Once the weather gets too cold for yellow jackets, they start to look for other shelter sources. This is especially true while the yellow jackets are in the process of building new nests. If they can find easily accessible shelter space, they'll take over. If they can gain access to your home or attic, they'll build up their colony in those areas. Unfortunately, yellow jackets are more difficult to get rid of once they're inside your home. You can reduce the risk of invasion by having the yellow jackets removed from your yard immediately.

If you've noticed more yellow jackets in your yard lately, you may have also noticed an increase in aggressiveness. Unfortunately, yellow jackets do tend to get more aggressive during the fall. In fact, they can become so aggressive that they'll sting for no reason at all, which is why fall is the perfect time to have the yellow jackets removed from your property. 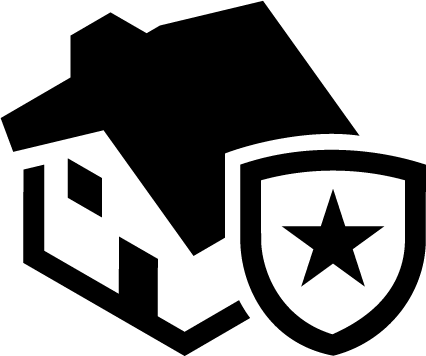 When you refer to someone as a pest, you mean that they annoy and bother you. But the term "pest" is generally taken to mean an animal that has become a nuisance. Rats, mice, ants, and roaches are the most frequently discussed pests, but animals like pigeons and squirrels can also become downright pest-like in certain situations, too. Guarding against all of these annoying creatures takes effort, and that's where pest control professionals come in. Most are prepared to handle a wide range of species, so whether you have pigeons or bed bugs, you can get the service you need to reclaim your home. Read more on this topic as you explore this website.